Introducing Mermans from Playing For Change Band - Listen to his sound on nana! 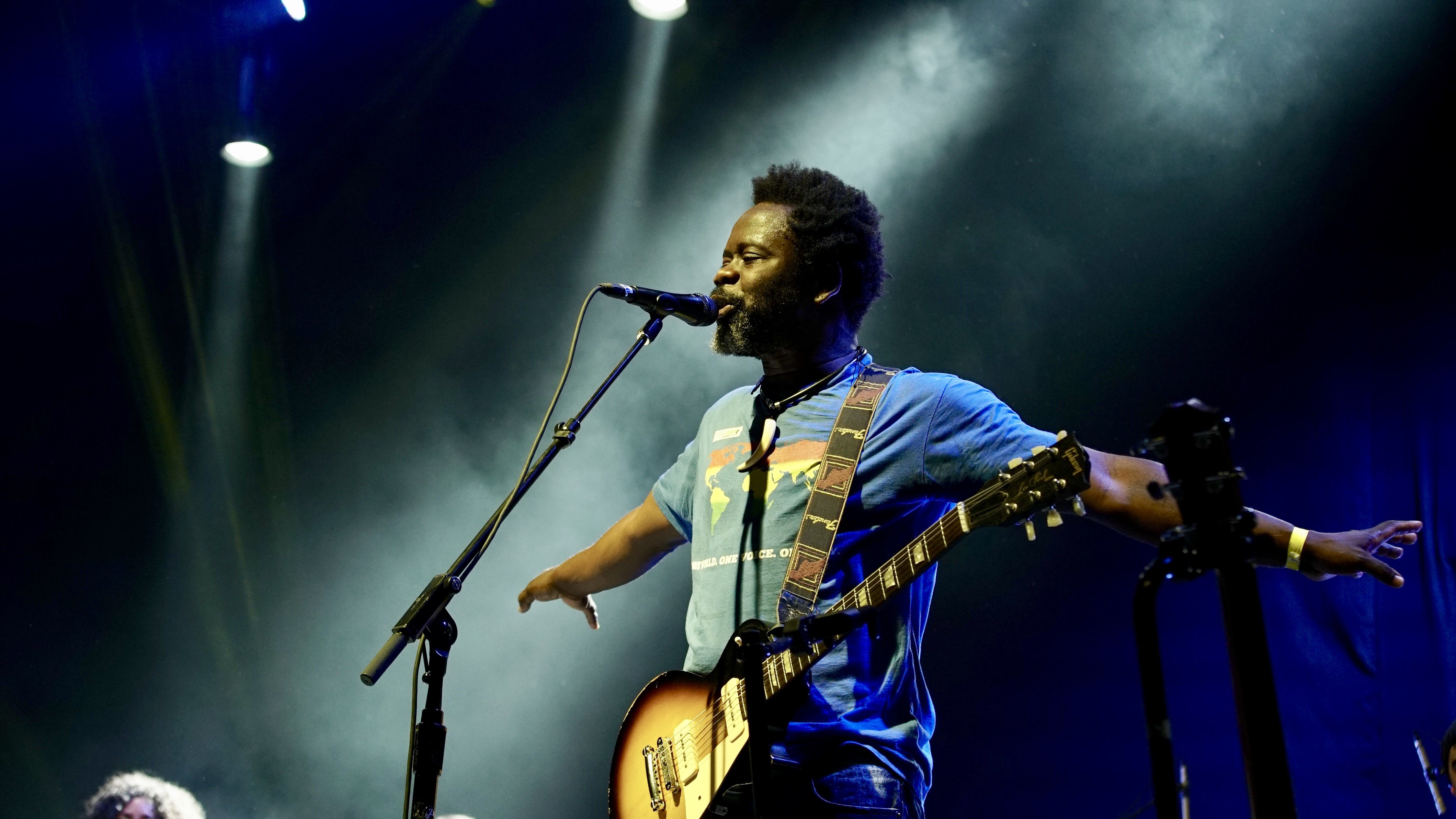 This week, one of the Playing For Change Band musicians, Mermans Mosengo, sang along with the “Listen To The Music” instrumental track and posted his amazing track on nana!   He sang the version without the chorus so why not collaborate with him🎤?! 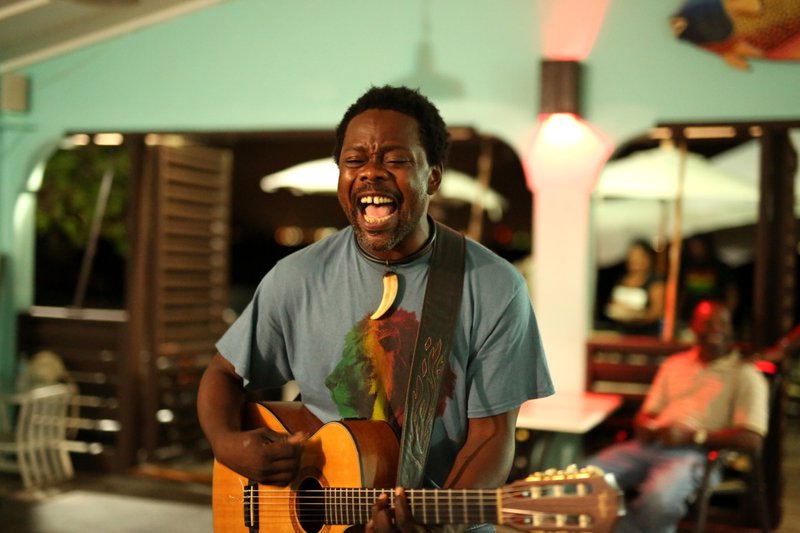 Mermans is a percussionist, guitarist, and singer in Afro Fiesta, a band formed in South Africa with another Playing For Change Band musician, Jason Tamba.  They both are from the Democratic Republic of the Congo and left their home country more than 15 years ago in search of a better life. 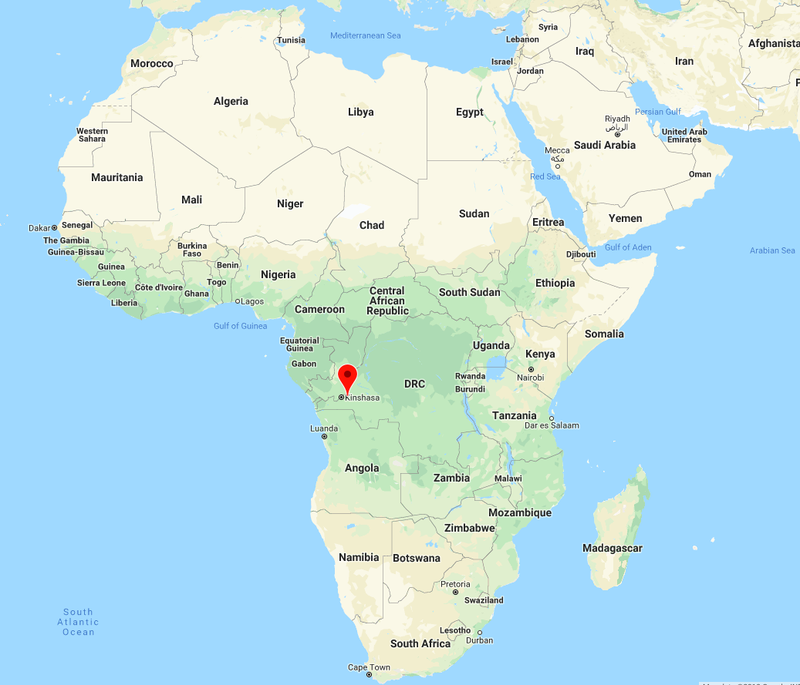 Mark Johnson, Co-Founder of Playing For Change and his team first met Mermans at a restaurant in Cape Town where Mermans was performing with his band.  Their performance completely caught Mark and his team’s attention, so during the band’s set break they spoke with Mermans about PFC and were immediately in unison with him! 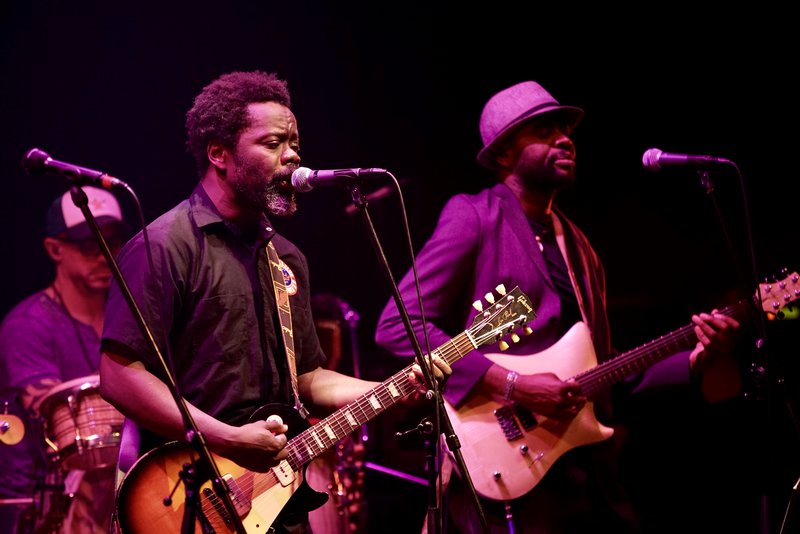 "Nana!!! such an amazing way of connecting self-recording and connecting artists all over the world simply with the phone in your hand. Respect!"          -Mermans Mosengo

It was his first time to use nana but after posting his track, he gave us the above warm message!

We have selected some of his performance from his numerous collection below.

Take Me Home, Country Roads / Playing For Change / Song Around The World

Stuck On You / Playing For Change / Live Outside

Get your Freestyle ready!